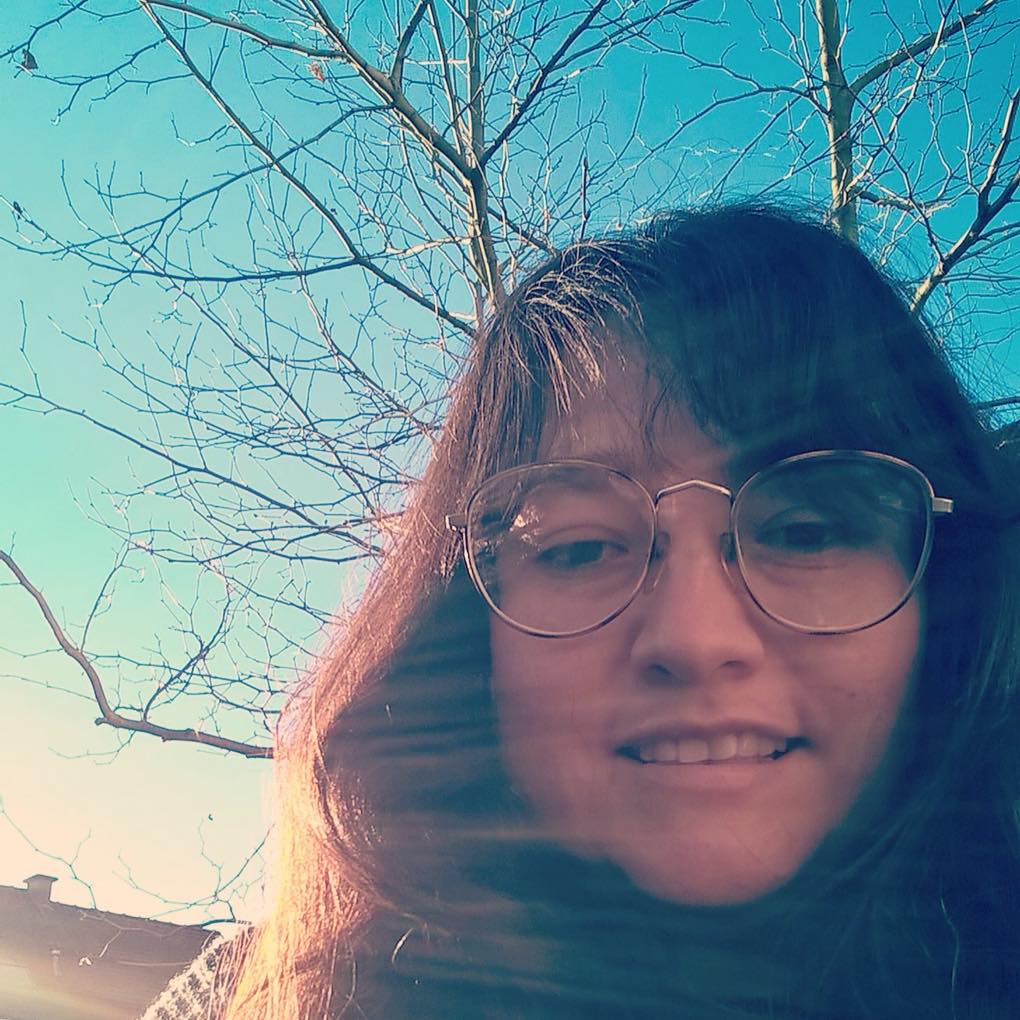 When I was a child, had a laboratory over the branches of a lime tree, that climbed to develop a serious research of caterpillars and its patterns of distribution in plum tree, saw stars in night through a hole in foliage, or tested the dynamism of swing. Today I enjoy to think that I become in adult with a profession that follows this child dynamic of playing, a researcher.I say these because I am an architect that want to explore and understand inhabit rural and urban areas through walking around, as a medium of a sensible absorption of place, like “a way of automatic writing of real space” (Careri 2003) according to Careri.I am an anthropology researcher that want to do a graphic ethnography of inhabit areas through social imaginaries, as a medium of visualization of intangible human interaction, because imaginary is a collective agreement that create a “virtual image in mind about anything” (Castoriadis 1988) according to Cornelius Castoriadis.And recently I am a visual artist (more artisanal) that want to probe the embroidery technique as a medium of expression, like a touchable draw of sensitive information, as a continue thread of knowledge which create stitch in mind surfaces.About these and according with Buckminster Fuller, the “synergy of synergy” of disciplines is an strategy to research under not common branches, I try to see the whole image, because as Nassim Taleb takes of Umberto Eco, the importance of library is the anti-library, “when we know more about something, the row of unread books is longer” (Taleb 2010), and these research project is testing the dynamism of the big spectrum of different discipline and perspectives that these can give us. I am not particular interesting in specific information, I am more interested in the different ways to see the world as its complex and fractal algorithms inside of its multiculturalism.
There is space with a clear definition as architectonic elements like a wall or a change over floor, but also there are intuitive space with intuitive meaning, therefore an abstract definition of physics space by intuition, for example the light spectrum that is projected in a room is a way to define the space without tangible elements, like the space around of food-truck or the personal space in public space.This kind of space is the exploration theme of this project, intuitive space with virtual mind and physical definition, this that have the capability to expand and contract it depends with the necessities. The dynamic of these project consists in walking around of residency place as exploration of inhabit areas, with the intention to recollect intangible substance of society, cultural imaginaries that take form in mind as a production of walking patterns, the graphication of these activity will be registered through embroidery lines and shapes over textil layers. With this walking activity start the absorption of place and the identification of places that are defined by intuition and the expansion and contraction of these places it depends of time, weather or each day of week.All of this with the objective of research ways to understand the space and the meaning that have around, the intuitive space have a meaning because we gave this, it called as anthropological resource “imaginary” and is more evident in this kind of spaces, but also we have imaginaries of the whole world. This imaginary is a way to see the space and a society that get the same geography will be similar, but what happen with people that give as different perspectives because there different capabilities, questioned if space is defined through cultural and social construction and if we as society have collective agreements. This is an exercise that tested the interdisciplinary as a medium to draw a perspective of multiculturalism through different resources, joined architecture, anthropology and artisanal expression beyond of its common application, with the desire to see and found new perspectives of these “synergy of synergy” mapping of touchable drawing to embroidery imaginaries of architecture and anthropology studies.